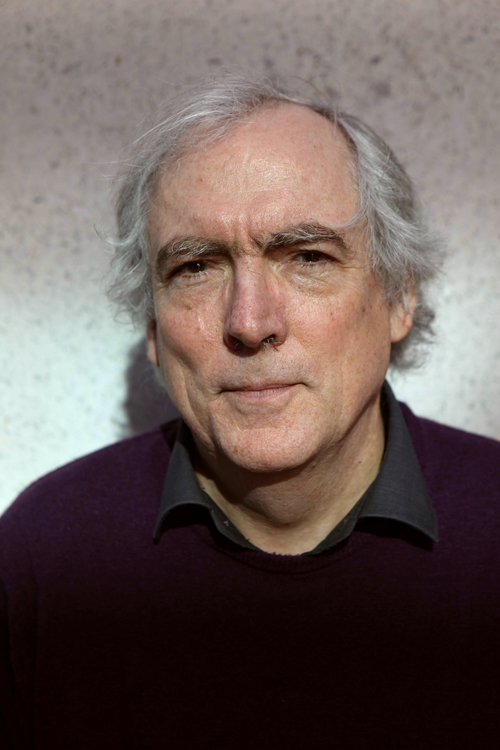 From 1974 to 79, I studied at Ecole Normale Supérieure (rue d’Ulm) in biology, specializing in forest ecology.

However, an internship in French Guyana soon led me to realise that our knowledge of ecology is hardly the limiting factor of our ability to manage ecosystems in a sound manner. Powerful societal forces are at play in environmental degradation, and my interest turned to addressing them and – not a trivial prerequisite – to try and understand them.

From 1980 to 1985 I worked in – and eventually came to manage – SCORENA, a consultancy devoted to such issues, created by Patrice Bertier. I then spent 1986 and 87 at IIASA as a researcher, an experience that to this day has had a decisive impact on my work.

Based on experience and research from these positions, I defended my doctoral thesis in management science in 1989 (Paris Dauphine University).

Returning to Paris in 1988, I created a new consultancy, AScA, and worked there till 1994. I also managed for two years the (since closed) Paris bureau of IEEP.

In 1994 I defended my habilitation in management and in 1995 became a professor at ENGREF, that merged in 2007 into AgroParisTech, of which I chaired the Social Science, Economics and Management department for two years (02007-09). I teach post-graduate courses, supervising master and doctoral students and I pursue a set of inter-related research interests, as reflected by the site.

Through the years 2000, I was associated with CIRED. I recently (2012) changed to CERSES in search of a closer collaboration of strategic management with ethics and philosophy.